Corning’s Gorilla Glass is one of the most recognised components used to help protect smartphones against the perils of everyday life. Typically, each new generation of Gorilla Glass comes with improved durability against either drops or scratches, but not both. However, for its newest formula of Gorilla Glass – Gorilla Glass Victus – Corning promises that’s about to change.

If you look back at previous versions of Gorilla Glass, Corning was usually forced to focus on just one aspect of its durability. For example, Gorilla Glass 3 was touted as showing 40% fewer scratches than Gorilla Glass 2, but on its fourth-gen glass, Corning said Gorilla Glass 4 was twice as strong when it came to surviving drops. So in general, Corning has used a sort of back-and-forth development cycle when to comes to improving Gorilla Glass.

The big problem for Corning is that the harder you make something – to better protect against scratches – the more brittle the material becomes, which would make it more prone to shattering when dropped. Conversely, when you try to make something more flexible or better able with withstand shocks and vibrations, its hardness tends to go down. On top of that, after asking buyers for feedback, Corning found that most people didn’t really distinguish between drop and scratch protection, and simply wanted something that was proficient in both areas. 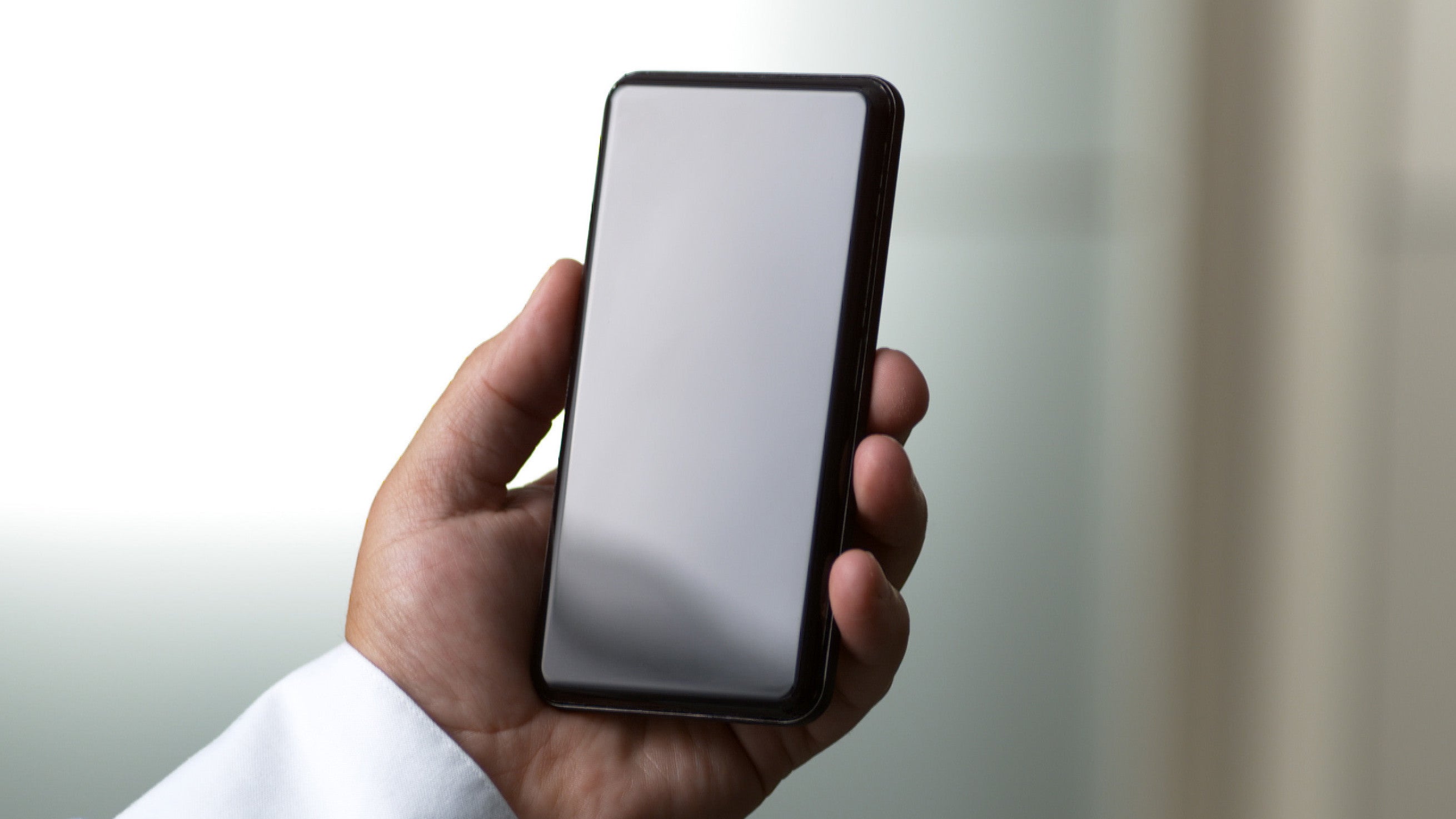 Look at the edges of the screen on one of Corning’s test devices; it looks way beefier than a normal phone. (Photo: Corning)

While all this sounds really good in theory, based on the sheer number of phones with broken screens I saw every day before the pandemic put people in quarantine, Corning’s newest Gorilla Glass has some pretty big claims to live up to. Although the company’s test claims sound impressive, based on some of the sample images provided by Corning, its test devices appear to be using glass that’s much thicker than what you’d find on an actual retail device. 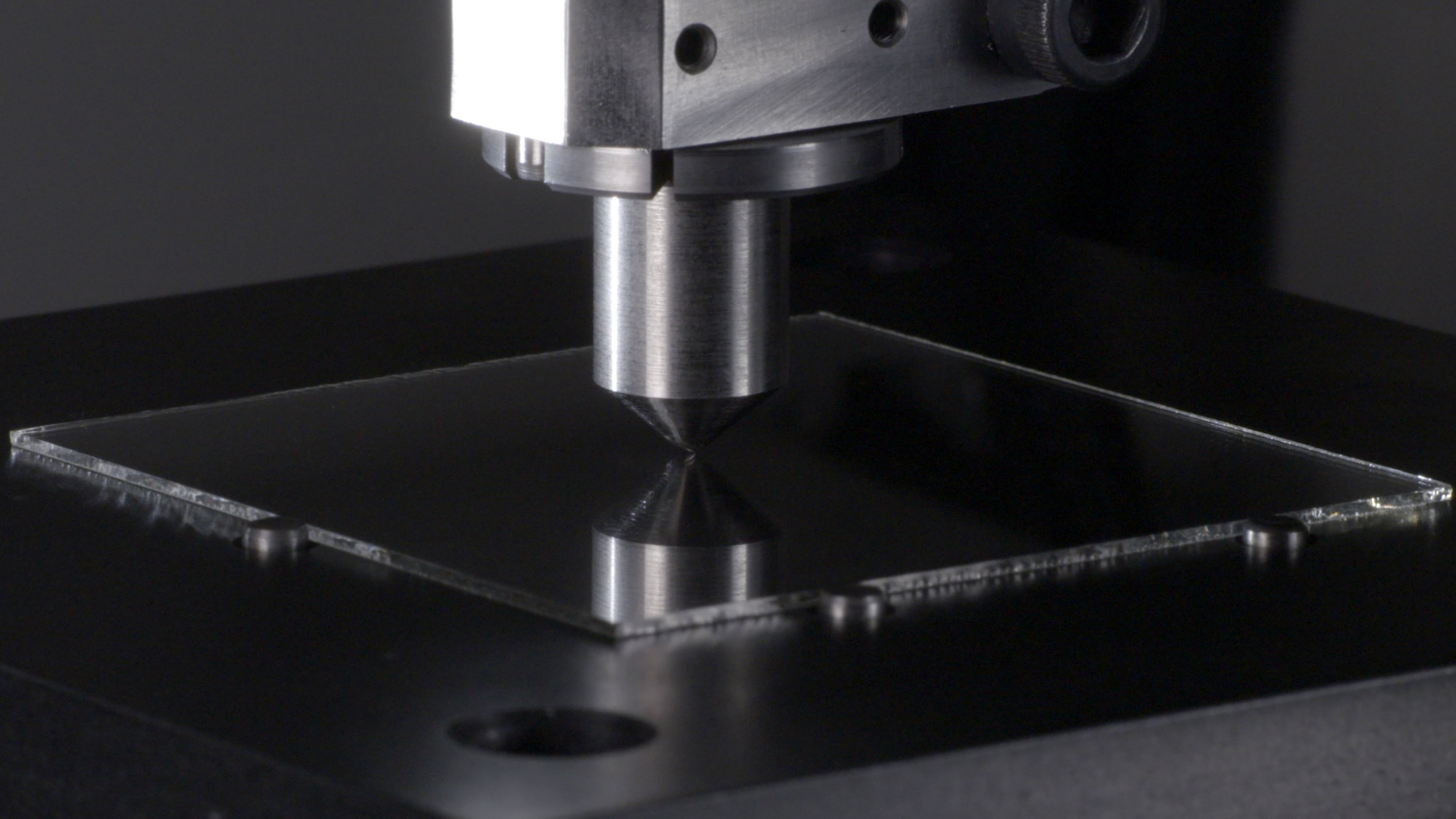 But with more and more phones featuring glass panels on both the front and back of the device, and device makers using glass in the designs of other gadgets like smartwatches, tablets, and laptops, there’s even more of a need for glass that doesn’t need to be perpetually swaddled in a case to prevent it from breaking.