When you’re upgrading to a new phone, you don’t want to leave anything behind on your old device, especially not those message conversations that you’ve built up over the years.

There are a few different scenarios to consider here: Are you upgrading to a phone running on the same mobile OS? Are you changing your mobile number or keeping your existing one? The transfer process varies slightly in each case.

The good news is that it’s easier than it used to be to move to a new phone, with messages now typically backed up in the cloud. In the case of apps such as Snapchat, Facebook Messenger, Telegram, and Instagram, you can simply log in on the new device and carry on from where you left off. Here’s how to make sure you take all of your chat logs with you, no matter which apps you prefer to use. 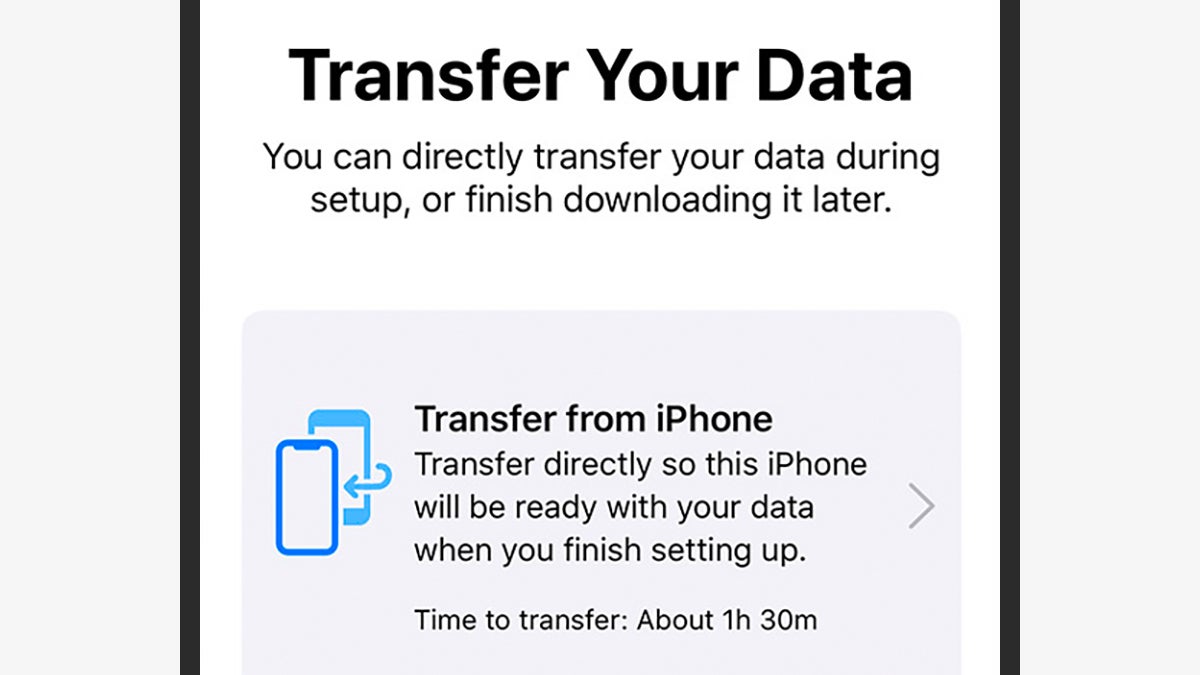 Getting your SMS texts and iMessage conversations from one iPhone to another is easy: Just make sure you’ve backed up your phone via iCloud or iTunes (your phone will already have been warning you if you aren’t doing this), and everything will switch over when you sign into the new device with your Apple ID.

If you’ve got your old iPhone and your new iPhone, you only need to keep them close together to get all the important stuff moved from one handset to the other. Apple has an official guide to making the switch using three different methods here. Because the data is linked to your Apple ID, changing your mobile number shouldn’t matter.

But when it comes to moving from iPhone to Android, it’s not easy at all. iSMS2droid is the best option we’ve come across – though it won’t copy over images or preserve group chats, it seems like a quality, freemium app. You’ll first need to make an unencrypted backup through iTunes, which iSMS2droid can then read and import into Android. 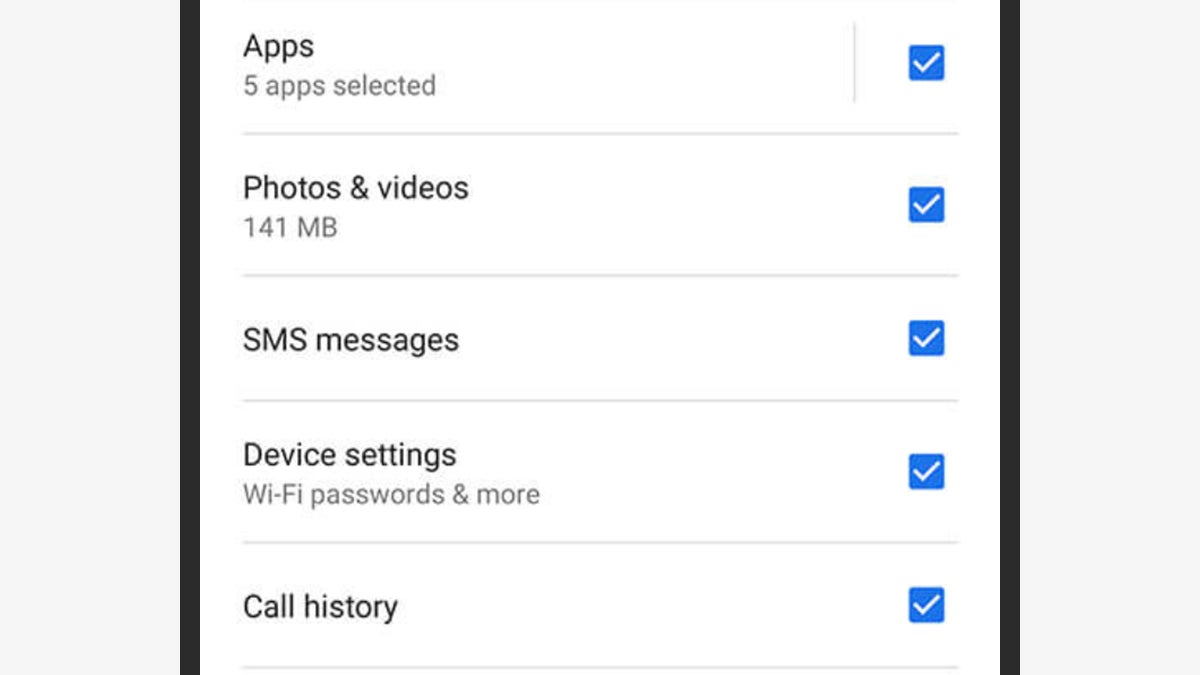 Android being Android, there are all kinds of different options here – if you’re going from one Android phone to another, at least. Pixel phones come with a built-in data transfer app that you can use to move just about everything over from an old phone, including SMS texts if you still have the old phone, while Smart Switch does the same job if your new phone is a Samsung Galaxy device.

If none of those options are available to you or just don’t work, then SMS Backup & Restore is just about the best service you can use to move your SMS texts over from one Android phone to another. You can use Dropbox, Google Drive or OneDrive to store your backups, and then simply restore them on your new phone. All these tools should still work even if you’re switching phone numbers.

You might be able to get your SMS texts moved over if you’re switching from Android to an iPhone, but we wouldn’t bet on it. Apple’s own Move to iOS tool promises to do the job, but the reviews for the app and our own experiences with it suggest that it fails more often than it works. If it doesn’t work for you, you might just have to content yourself with a clean slate and archive your old Android text messages somewhere else. 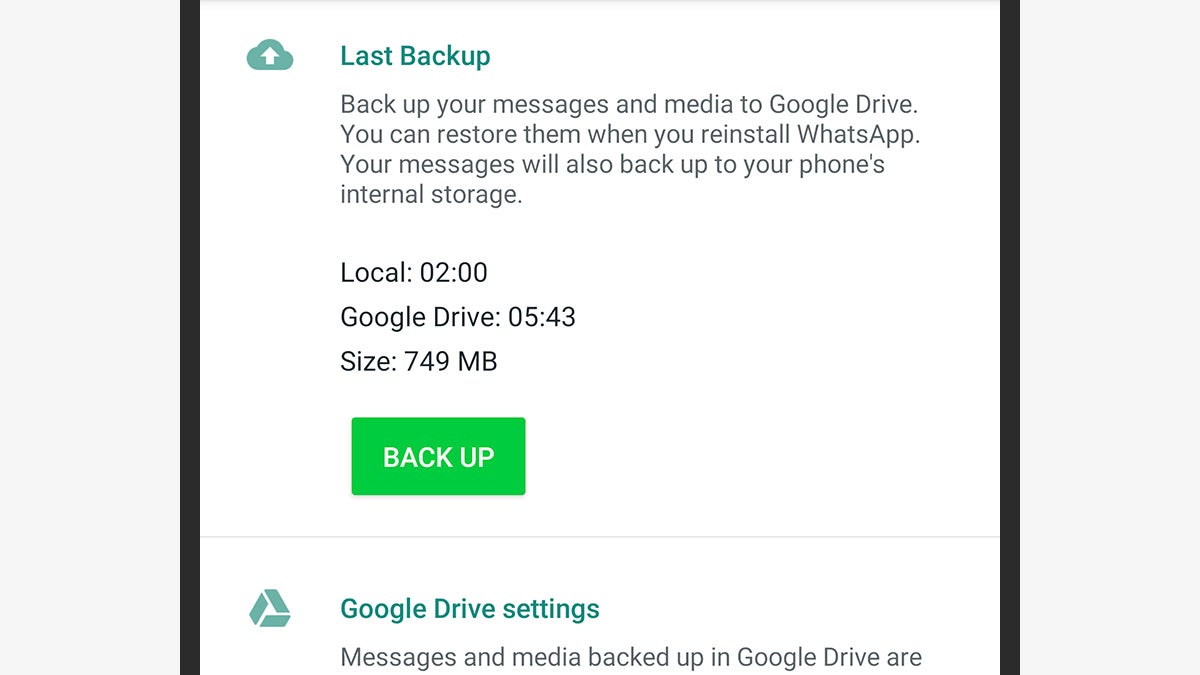 WhatsApp has some pretty robust backup and restore options, as long as you’re going from iPhone to iPhone or Android to Android. You can use either iCloud or Google Drive to backup your chat history from your old device, and then sign in and restore it on your new device – WhatsApp has detailed guides for both iOS and Android.

If you’re switching phone numbers at the same time, then that makes the process a little more complicated. You need to use the official WhatsApp Change Number feature to transfer your account credentials over (from the Settings screen, select Account then Change number), but you shouldn’t have too much trouble.

As always, switching from iOS to Android or vice versa is where the real problems start. Officially, there’s no way to do it, and we’re always wary of recommending third-party tools – even if they work, you don’t necessarily know where your data is going. We’d recommend just exporting your old chats in case you ever need to refer to them (Chats, Chat history, Export chat from the WhatsApp Settings on Android, Export Chat from individual conversation thread settings on iOS), then starting again from scratch. 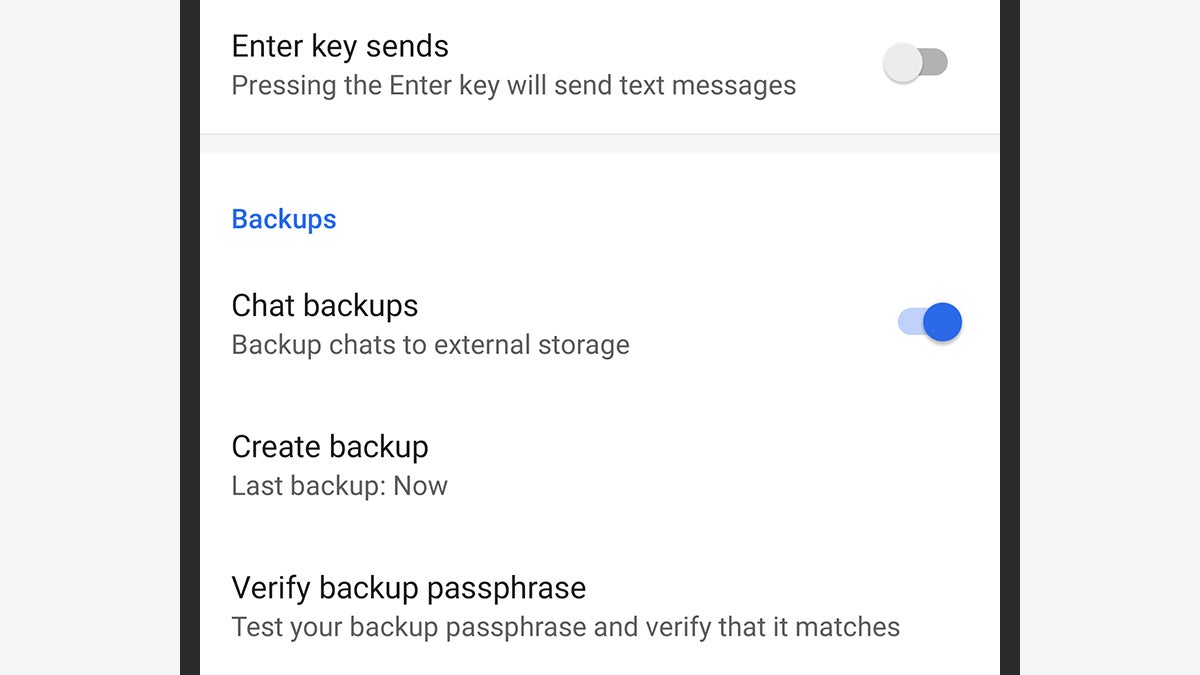 Signal just added a new tool for transferring your message history from an old iPhone to a new iPhone. Basically, as soon as you sign in with your number on the new iPhone, you’ll be asked if you want to transfer your history – as long as you have the older Apple handset with you, the process should just take a few minutes.

At the time of writing, the same feature isn’t available on Android. Here you need to choose Chats and media and Chat backups from Signal Settings, then note the passphrase, which you’ll need to decrypt the backup at the other end. You then need to manually move that backup file over to the new phone using the app of your choice, where Signal can recognise and access. You can find full instructions from Signal here.

These methods are both easy to follow and work very well. Unfortunately, you can’t use them if you’re going from iPhone to Android, or from Android to iPhone, or changing your phone number. In any of those scenarios, you’ll have to start again with a clean slate as far as your message history goes.