New research looks to provide a fuller retelling of the tragic, brutal past that was the transatlantic slave trade. Based on genetic analysis of over 50,000 people, the study reaffirms other historical evidence of how different groups of people in Africa were forcibly taken from their homes, as well as how those populations contributed to the genetic makeup of people today. The study may also fill in some missing gaps of that history.

The team of researchers analysed the genes of several groups of people who had previously consented to having their DNA used for research purposes, most prominently 23andMe customers. These groups included people living in the Americas (North, Central, and South America as well as the Caribbean) considered to have higher than 5% African ancestry; people with 95% or higher European ancestry; and people living in various parts of Africa with 95% or higher African ancestry. They then compared these groups to one another to roughly determine the roots of African ancestry in the Americas, looking for similarities in genetic markers.

The researchers didn’t stop there, though. They cross-referenced their genetic analysis with shipping records of the boats that operated during the era of the transatlantic slave trade, collected via the Slave Voyages project. The multi-university project now has the records of 36,000 trips made between 1514 and 1866, which include the home regions of the abducted people. The team’s findings were published in the American Journal of Human Genetics.

“In general, our results are consistent with shipping manifests kept during the slave trade and other historical documents,” lead author Steven Micheletti, a population geneticist with 23andMe, told Gizmodo. “For instance, records show that 5.7 million enslaved people were forcefully transported from present day Angola and Democratic Republic of the Congo (DRC) into the Americas, and we found that people of African descent in the Americas have the most genetic connections to Angola and DRC.”

There were some surprises, however, according to Micheletti. For one, there was a lot less ancestry from the Senegambia region of West Africa in people today than expected, given how many people from there are known to have arrived in the Americas, particularly in the US. Because Senegambian people were often forced to work in dangerous rice plantations, where deadly diseases like malaria were especially common, the team speculates that many simply didn’t survive long enough to leave descendants. 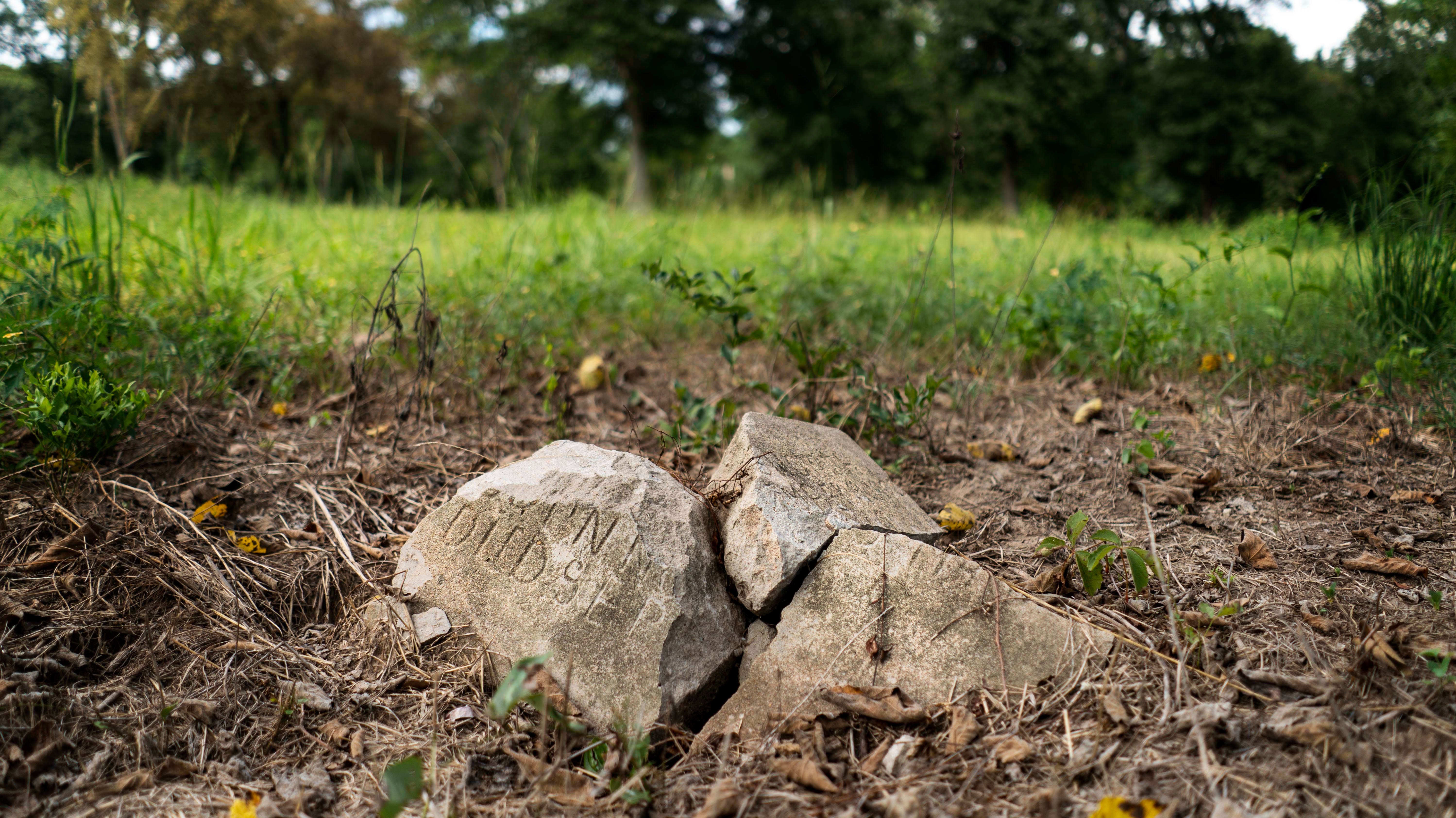 Among people in the US, there was also evidence that supports the strong intra-continental slave trade now thought to have existed. Nigerian ancestry was overrepresented in African Americans, the authors concluded, suggesting that many enslaved people actually came to the US from places like the Caribbean, where many Nigerian people were originally sent.

Another finding was that women contributed much more to the African ancestry of Americans today than men. While that isn’t a complete surprise, given other data, it’s still striking, since more men were enslaved than women. That reinforces the bleak reality that generations of enslaved women were raped by their so-called masters. But there were also differences in that ratio between regions of the Americas. For example, the researchers estimated for every enslaved man living in Central and South America and the Caribbean who had a child, there were 15 enslaved women who had children, while the ratio was smaller but still skewed toward women in North America (the researchers looked for genetic markers likely to be passed down from women to come up with their estimates). These regional differences, the authors said, could be attributed to post-slavery cultural practices in Latin America that promoted the “dilution” of populations with darker skin by encouraging white European men to have children with black women. People from Latin America also tended to have a smaller percentage of clear African ancestry, possibly because enslaved Africans and enslaved indigenous people are thought to have often had children together.

“They really worked hard at integrating this genetic data with the slave travel records. And that requires a lot of work and a lot of thinking,” Simon Gravel, a researcher at McGill University unaffiliated with the study who has also studied the genetic legacy of slavery, told Gizmodo. “These are two aspects of the same historical process, so it’s natural to think that putting them together is really going to be helpful in understanding what’s going on. But because this information is coming from very different languages, it’s actually quite hard to make the connection.”

Gravel said that, ideally, you would want even more genetic data from people living in Africa (a little over a thousand people from the continent were included in the dataset) for these comparisons to be as accurate as possible. Studying population genetics, including ancestry, requires a large, representative set of people to serve as a reference point. Indeed, this has been a well-known problem within the world of genetics, where European populations are overrepresented compared to people from other regions. Without greater diversity in these studies, we’re more likely to miss important differences between people, such as genetic markers that leave some people more at risk to develop hereditary problems; or we might make wrong assumptions about genetic risk in general.

These sorts of studies are an important step forward, though, and the data they’ve collected will help future researchers, Gravel said. The study authors acknowledge that more data will help refine their research, and they may redo some of their work once they have more representative samples of people living in other regions of Africa where the slave trade is known to have existed, such as Mozambique, according to co-author Joanna Mountain, senior director of research at 23andMe.

Though it’s possible that the data they’ve collected so far could someday be used to inform research into genetic diseases, the team is more focused on the importance of their research for people hoping to understand their genetic past.

“It’s a difficult and painful topic to discuss, but the details are essential for understanding the current genetic landscape of African ancestry,” Micheletti said. “We hope this is eye-opening to people of African descent that may not have much knowledge of their ancestors.”