Phone charging speeds have gotten pretty good over the last few years, but today, Oppo may have revealed what might be the fastest smartphone power brick in the world.

Building off its previous SuperVooc charging tech, Oppo’s new 125-watt Flash Charge power adapter promises the ability to recharge a 4,000 mAh phone battery to 41% in just five minutes, or all the way to 100% in just 13 minutes in ideal conditions. Frankly, that’s way more than most people would ever need, though in those situations where you’re about to head out for the day and you just realised you forgot to charge your phone, Oppo’s charging tech could be a lifesaver.

There are some limitations to the tech, however. For example, in normal conditions where phone temperature is 40 degrees Celsius or less, Oppo says charging from 0 to 100% will take around 20 minutes – which is still extremely quick. 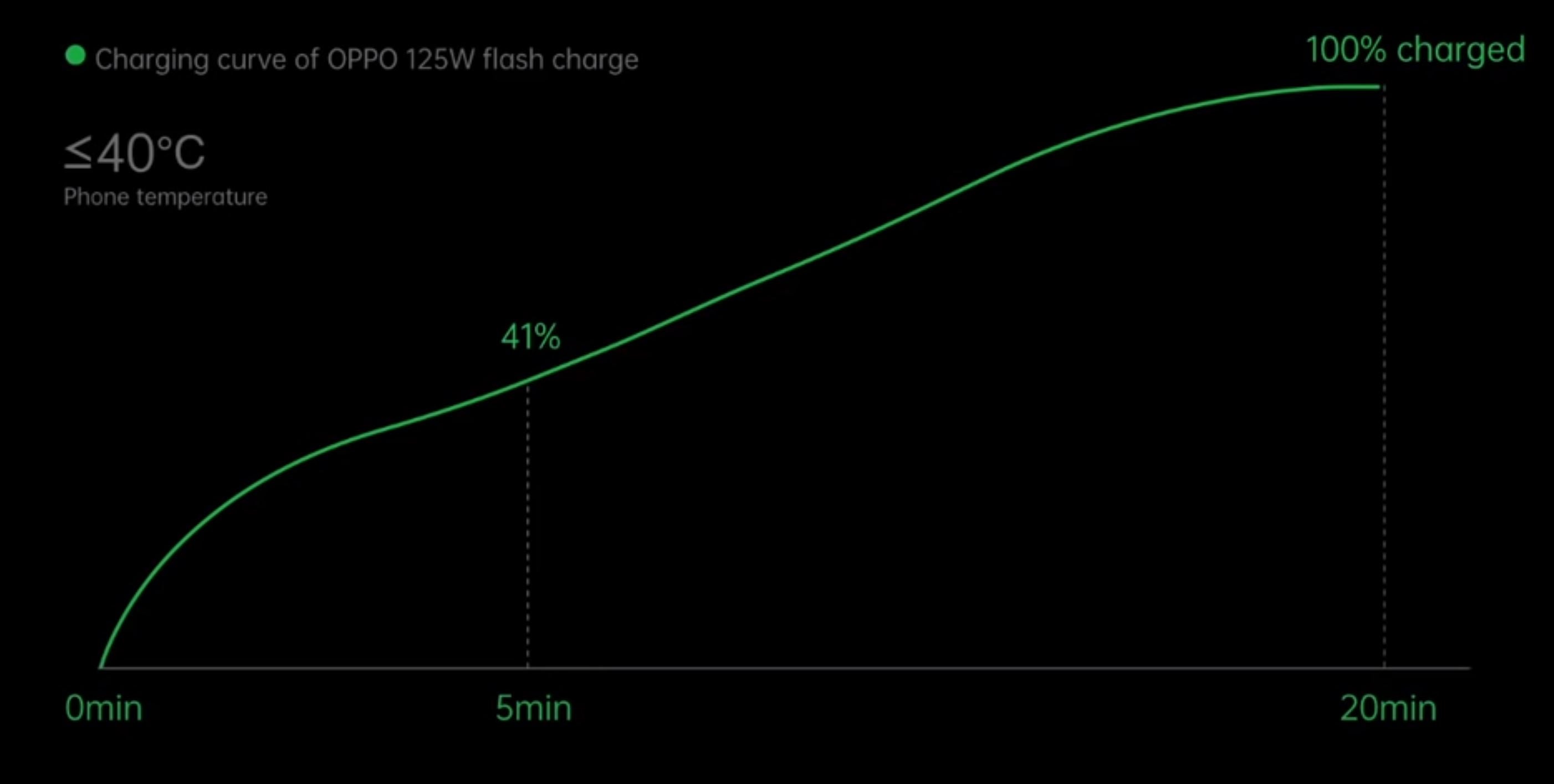 Furthermore, while Oppo says its new 125-watt Flash Charge adapter is backward compatible with older phones with support for Super VOOC and VOOC charging protocols like the Oppo Reno 2, neither VOOC nor Super VOOC are really what you’d call industry standards, as that tech is typically only featured in Oppo phones. 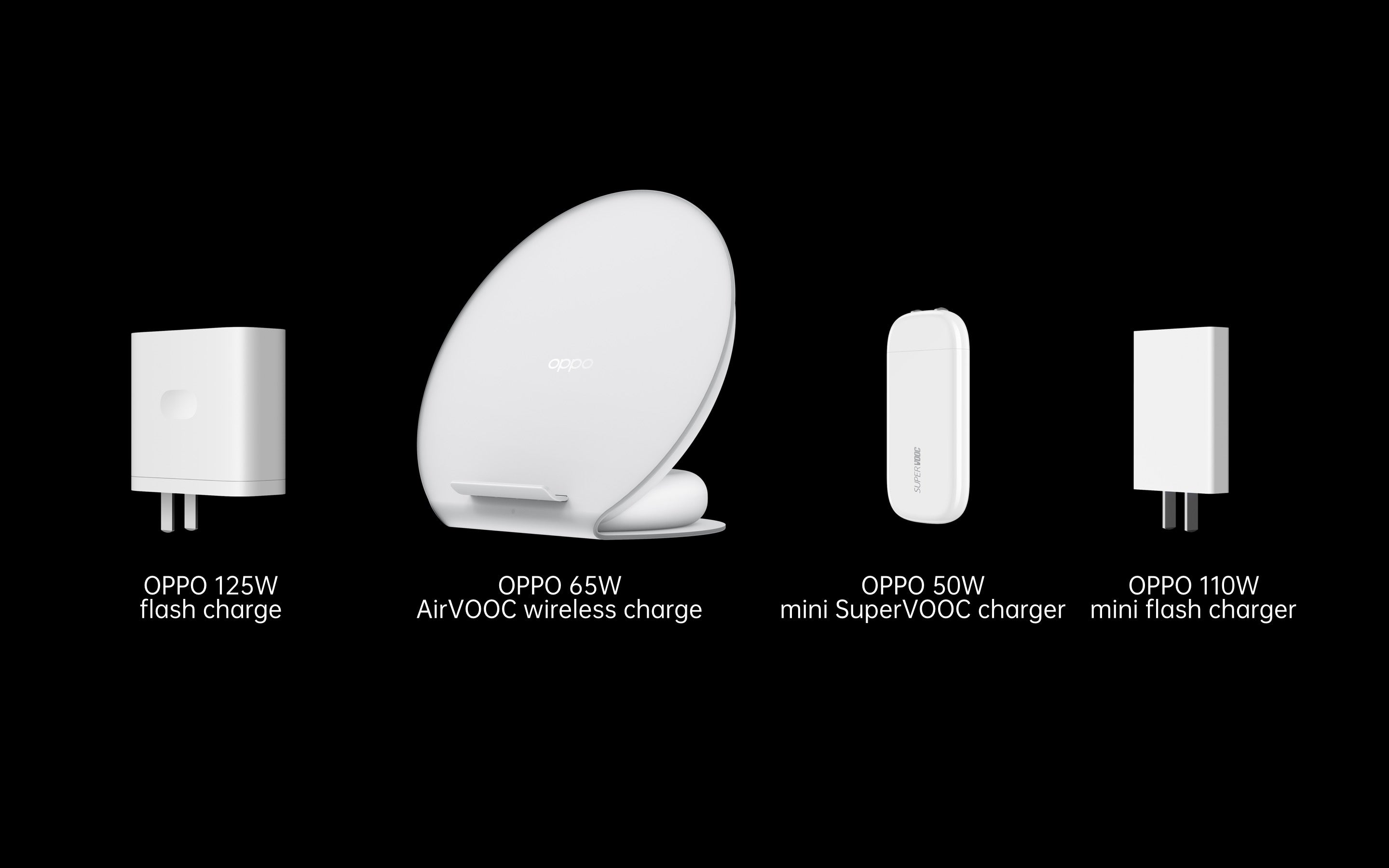 While all this sounds good in theory, it still remains to be seen what kind of impact 125-watt charging will have on the overall health and longevity of a phone’s battery. While super-fast charging speeds are great, if it means the battery in your phone only lasts for one or two years before it has to be replaced, it might not be worth it.

That said, if you’re interested in faster wireless charging, Oppo also introduced its new AirVooc 65-watt charging pad, which the company claims can recharge a phone with a 4,000 mAh battery in just 30 minutes. In order to reduce heat generated by the system, Oppo added a semiconductor cooler to the bottom of the pad. And because AirVooc is Qi-compatible, it should work with almost every modern phone with wireless charging, though it’s unclear if phones with standard Qi charging will get the same peak 65-watt charging speeds.

Rounding out Oppo’s new range of charging tech are two super-portable chargers: a 110-watt Mini Flash Charger and a 50-watt Mini SuperVOOC charger, the latter of which Oppo says is the smallest and thinnest power adapter of its kind. Measuring just 10.5 mm thick (around 0.4 inches), the Mini SuperVOOC charger uses gallium nitride components and a new pulse-charging technique to deliver charger that’s both incredibly small and power-efficient.

While Oppo has yet to reveal pricing or availability for its new range of charging gear, we can probably at least a couple of them to become available later this year alongside a new line of Oppo phones.