The obvious choice for playing your favourite Xbox One games through Microsoft’s xCloud game streaming service is the Bluetooth version of the Xbox One controller, but it’s by no means a tiny gamepad. If you’re after something a little more svelte (and more affordable) 8Bitdo has created the which includes an adjustable clip for your Android smartphone.

Based off 8Bitdo’s excellent SN30 Pro controller which featured a design and colour scheme design inspired by the Super Nintendo, the SN30 Pro for Xbox gets a facelift with an all-black finish, coloured buttons to match Microsoft’s styling, and an X logo sitting front and centre. It lacks vibration or rumble features (which is probably how it musters a decent 18 hours of battery life) but 8Bitdo has included support for its Ultimate Software which, like the 8Bitdo SN30 Pro+, allows the new gamepad to be completely customised in terms of button layout, joystick sensitivity, and even shoulder button travel. 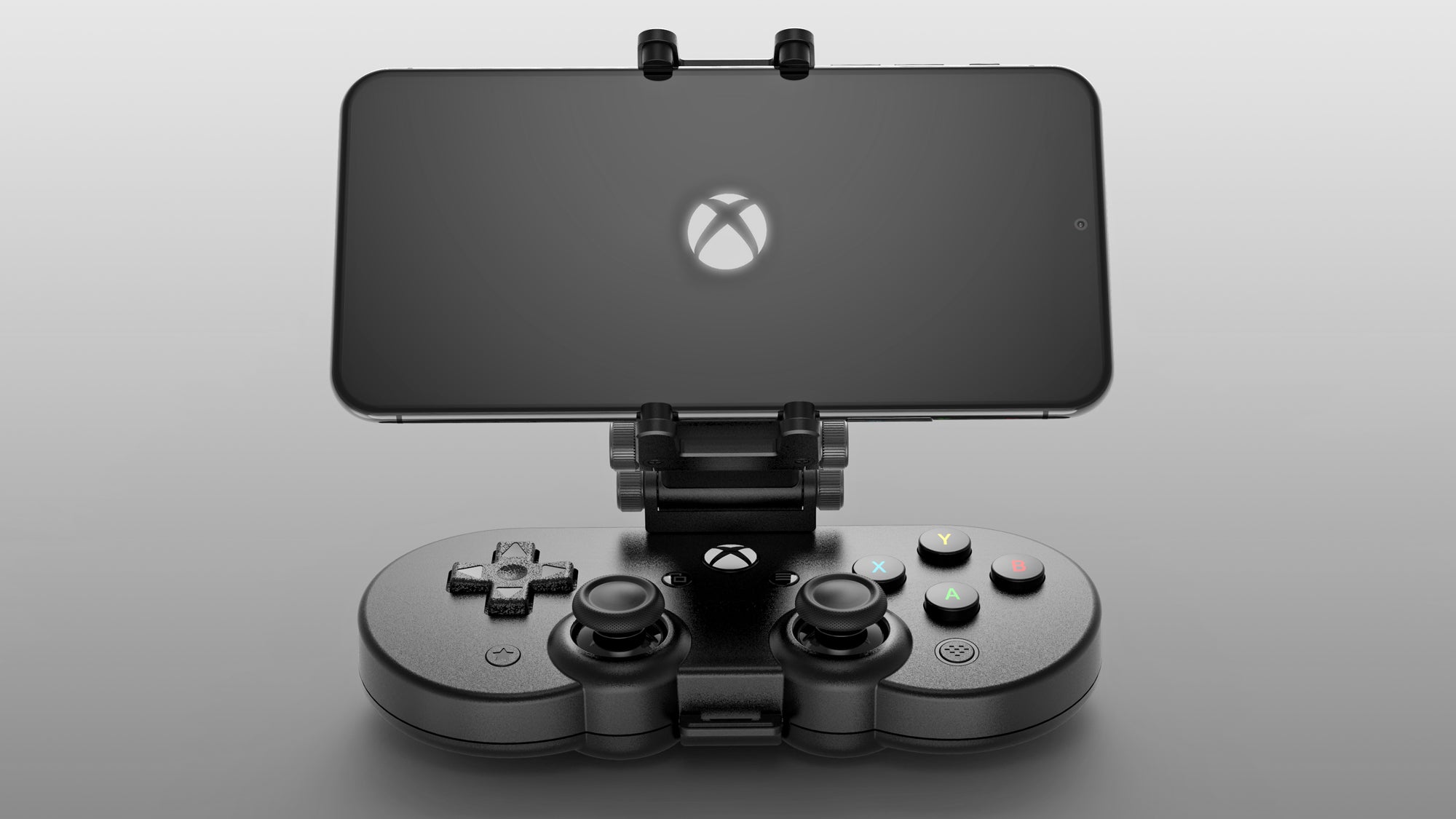 One thing Xbox gamers might not like about the SN30 Pro for Xbox is the analog stick layout which positions the joysticks side-by-side like Sony’s controllers do. The official Xbox One controllers feature the left side analog stick actually sitting above the four-way directional pad, so there’s potentially some adjustments to muscle memory needed before gamers feel completely comfortable with this one in hand.

The SN30 Pro for Xbox will cost $45 (£36) and will include a removable and adjustable clip for mounting your smartphone to the gamepad. However, it’s not expected to actually ship until 21 September this year, which will hopefully give Microsoft enough time to move xCloud from the limited public preview stage to a service officially available around the world.