This New Olympus App Turns Your Camera Into a Webcam

With so many people now video-conferencing while working from home, webcams have suddenly become hard to find – a number of top models are sold out or have seen massive price hikes. So to help make video calls a little easier to setup, Olympus is now introducing a new app that can turn your mirrorless camera into a high-quality webcam.

Olympus’s new app is called OM-D Webcam, which you can download here for free. While the app is technically still only available in beta, the program allows you to connect your Olympus camera with a wide variety of popular video-conferencing apps like Zoom and Microsoft Teams, or even connect it to live-streaming software like OBS. The only hardware you need, aside from a modern Olympus camera, is a USB cord for connecting your camera to your computer.

Unfortunately, because the OM-D Webcam is still in beta, it doesn’t support every single OM-D camera. Currently, compatible cameras include the E-M1X, the E-M1, E-M1 Mark II, E-M1- Mark III, and the E-M5 Mark II.

Another potential downside is that OM-D Webcam does not pass through audio from your camera to your computer, so you’ll still need a separate mic. Thankfully, OM-D Webcam does include support for all of Olympus’s LS-P microphones, so if you already have a fair amount of Olympus accessories lying around, chances are you’ll have something that works.

The introduction of the OM-D Webcam app follows what Canon has done with its own apps, which also let you use your DSLR as a webcam. Alternatively, some cameras, including those from Nikon and others with support USB Plug-n-Play, allow you to use a selection of third-party video recording apps when trying to make video calls. 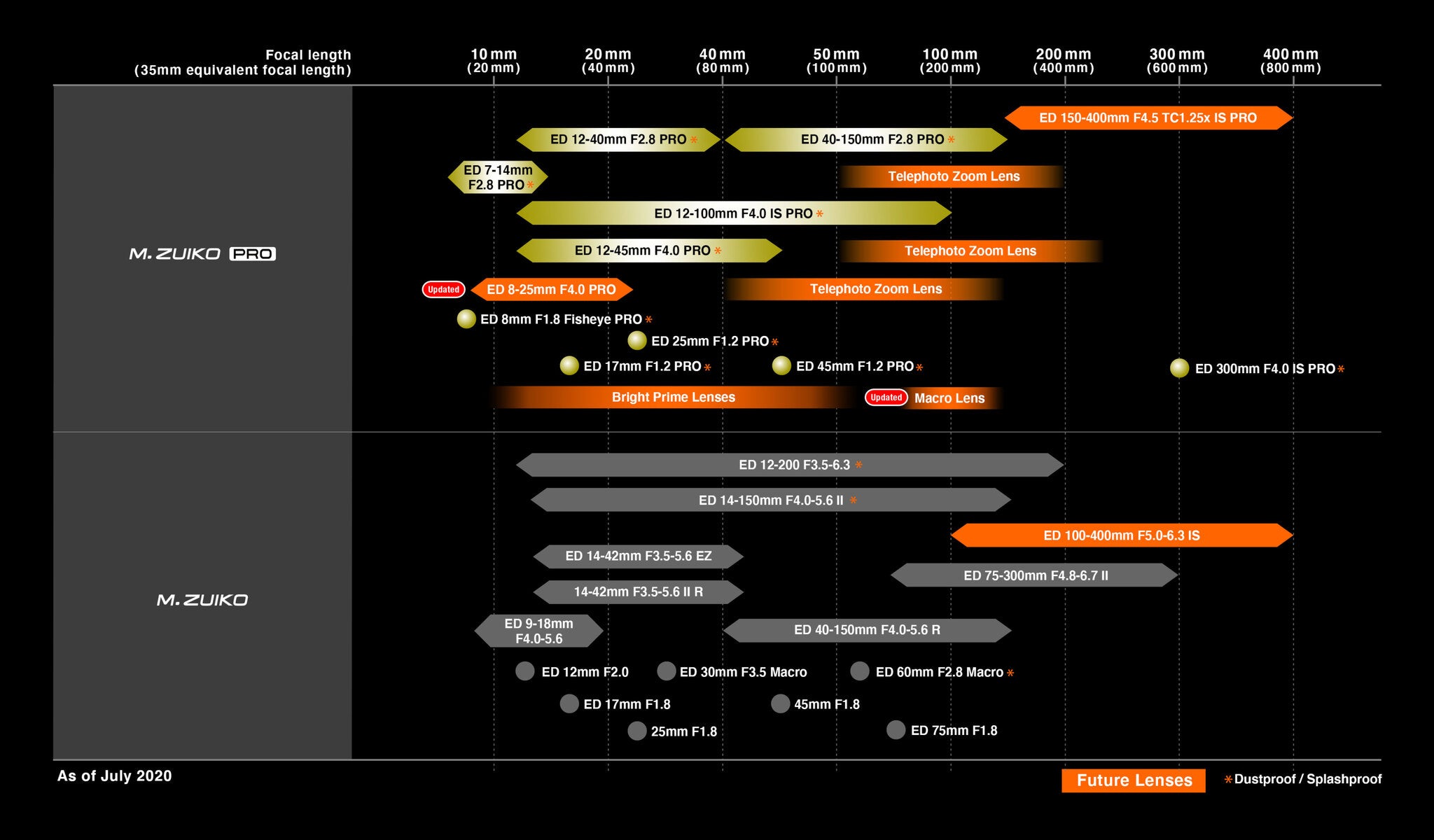 In addition to its new webcam app, Olympus also released a new roadmap for its upcoming lenses, including the M.Zuiko 150-400mm f/4.5 zoom lens, which is due out sometime this winter, along with three new telephoto zoom lenses, a new 8-25mm f/4 lens, and an unspecified macro lens.

Regardless, for a company that just announced it would be selling off its entire camera division sometime later this year, it’s encouraging to see Olympus commit to supporting its products both now and in the future.