By Matthew Reyes and Cj Dominguez on at

When you think about it, video chat is a marvel. Yes, I said it: a goddamn marvel. That is, when it works.

I also searched for the opposite: “Why is video chat great?,” and, “I like video chat.” All that turned up were endless listicles of the best video-conferencing apps and reasons as to why video chat, in fact, sucks.

But video chat deserves better than that, folks.

Video calling makes it possible to speak to and see people that are hundreds, even thousands, miles away – and it happens instantaneously. All the while, millions of invisible data bytes are being compressed, encoded, and decoded between multiple devices. If that’s not sorcery, then I don’t know what is.

Let’s take a minute to think about and appreciate the science behind video calling, the technology that makes it all happen, the rich history behind it (which spans decades), and how it connects us as a species when we can’t physically be together.

The history of the videophone begins with the telephone itself. Alexander Graham Bell, the “inventor” of the telephone and teacher for the deaf, conceived of an image-based attachment that would accompany the telephone two years after he patented the device. That was in 1878. The 19th century, folks! When I first began wondering about the inception of video chat, I didn’t think it would be around the time of the Gilded Age.

Although videophones were first imagined during the time of the First Transcontinental Railroad – let me reiterate, that’s in the 19th century – the first consumer-centric video chatting device didn’t debut until 1964. That’s when Bell Labs – aka US telecoms company AT&T, which still exists today – made the Picturephone, or the Mod I. Bell Labs made an earlier version of a videophone in 1927 with the Ikonophone, and while it actually worked, it was riddled with problems. Sending images and audio data through telephone wires was inefficient in the early 20th century. Not until the invention of lossless compression by Claude Shannon did videophones became less of a sci-fi concept and more of a reality. 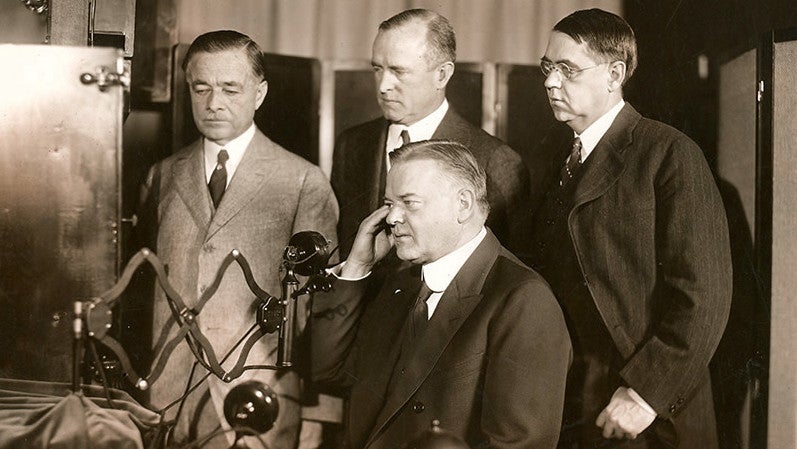 OK, back to Bell Labs and the Mod I, which was a wonder. Bell Labs believed its device was the future. They aggressively promoted the Mod I with press releases, advertisements, and demos, in true PR machine fashion. Bell Labs even set up video-calling booths for the public to test out the communication of the future at Disneyland and the 1964 World’s Fair in New York. The device even intrigued the likes of pop culture icon and director Stanley Kubrick. Remember the scene in 2001: A Space Odyssey where Dr Floyd calls her daughter? That was the Mod I at work.

Soon after, Bell Labs/AT&T released the Mod II. In 1970, it was the first and only viable consumer videophone. Inside the 10-inch x 8-inch devices were a cathode-ray tube and a 0.84-megapixel camera. That doesn’t sound like much compared to the high-megapixel cameras you see on smartphones today, but for 1970, it was an incredible achievement for a device that small. The Mod II even had a hinge that flipped down for document sharing – that’s how good the resolution was. And don’t get me started with the Mod II’s design. I still really don’t know how they dissipated all that heat in such a small form factor to prevent the internals from melting down. 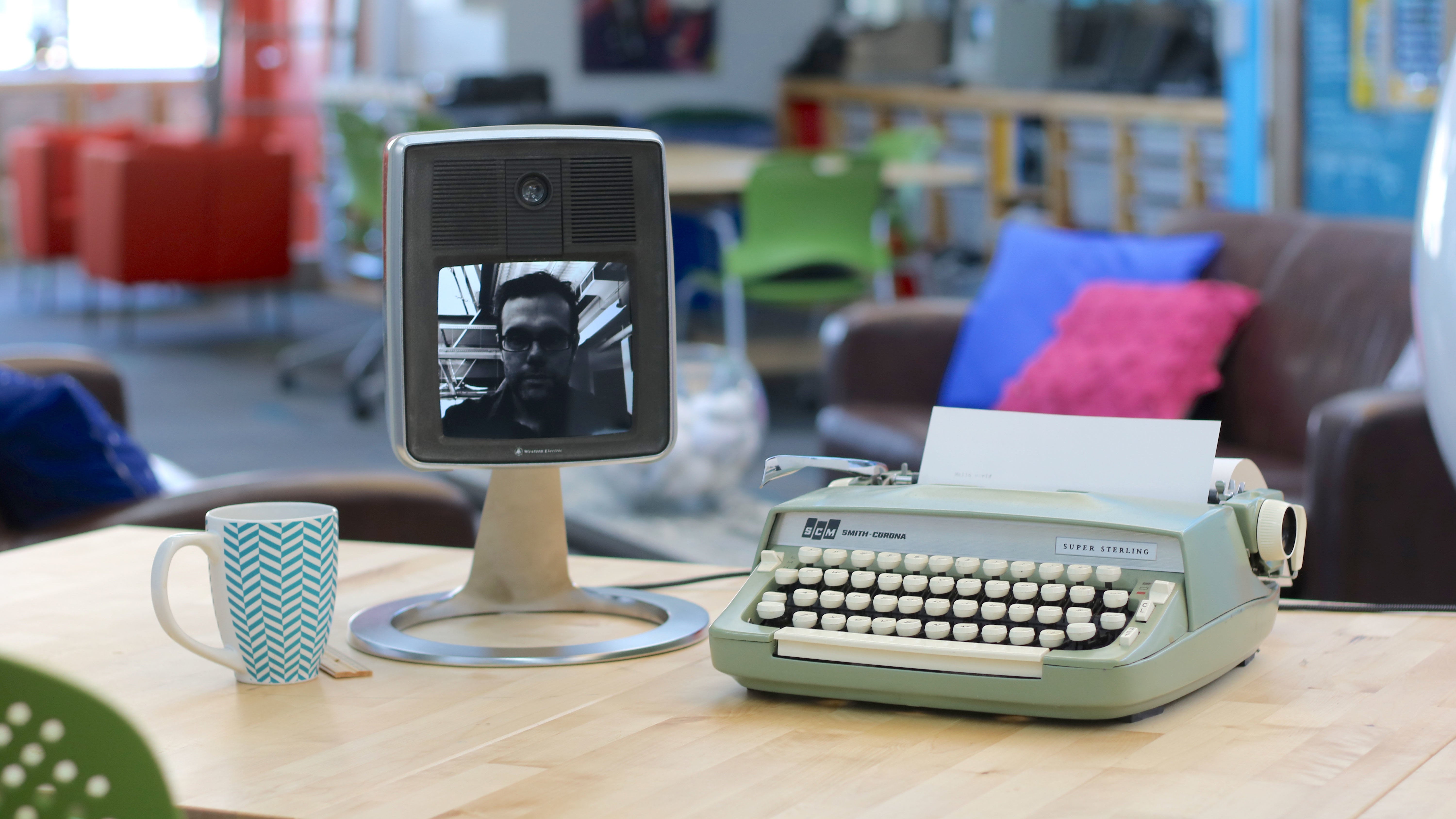 For a time, corporations were the only users of video-conferencing because they had the money to do so. It wasn’t until the invention of the codec, another technological feat, and the commercialisation of the internet (what's up, Claude Shannon), that video calling became more feasible for consumers. Apple’s iChat was a popular feature for Macs, but Skype was the first truly holistic video-conferencing application supported by most, if not all, operating systems. Today, video calling is a staple in smartphones, laptops, and tablets. If your desktop lacks one, you can buy a high-quality webcam to make up for it.

Video chat is still is ever-changing. Apple introduced FaceTime. Free multi-user video conferencing is possible with services like Zoom. The technology is always evolving, and it must. Accessibility for people with disabilities definitely needs work, though some video-chatting services offer transcriptions and captions. That needs to become more widespread. And what about virtual and augmented reality? I hope I’m alive to video chat in VR when it becomes more attainable and widely adopted by consumers.

So why am I talking your ear off about videotelephony and its history and science? Because we take video calling for granted. It’s a practical solution for the situation we’re all in until we can safely see others in real life. People are relying on it more than ever.

Maybe we take all technology for granted. These things simply have to work. If a service hiccups a bit, it’s trash – or at least that’s how it feels in the moment. But before you throw your laptop at the wall in a fit of rage because your video call has buffering issues – FYI, it’s most likely your broadband service – or you can’t play #Beautiful by Mariah Carey ft. Miguel (yes, this is a real-life example), take a deep breath and think about the marvellous things that are happening behind the scenes to make it all possible. Then, if you still want to throw your device at the wall out of frustration, by all means, godspeed. I tried.