Your Phone Is About to Charge a Lot Faster, but That Might Not Be a Good Thing

While we wait patiently for the next breakthrough in battery life technology, we’re seeing plenty of innovation in battery charging. Manufacturers are building phones that can be juiced up quicker than ever before, while new technologies such as gallium nitride (or GaN) to make fast-charging even faster. Here’s what you need to know, and what to look out for.

The rate at which your phone goes from zero to 100 per cent in terms of battery life is dependent on two factors: your phone and your charger. Buying a more powerful charger won’t make a difference unless your phone can support the power, so a phone with the latest fast-charging tech won’t charge at the maximum speed without a suitable charger to match.

For example, the iPhone 11 comes with a 5W charger in the box, but can support more juice. Buy an 18W power adapter (and a USB-C-to-Lightning cable) and the handset will charge up from nothing to full in about half the time. This isn’t always obvious when you’re buying new devices, but it’s worth looking out for.

The power of a charge, measured in W or watts of power, is current (measured in amps or milliamps) multiplied by voltage (measured in volts). You’ve probably noticed that your phone charges more quickly from the wall socket than your laptop’s USB port, and that’s where this basic equation comes in. 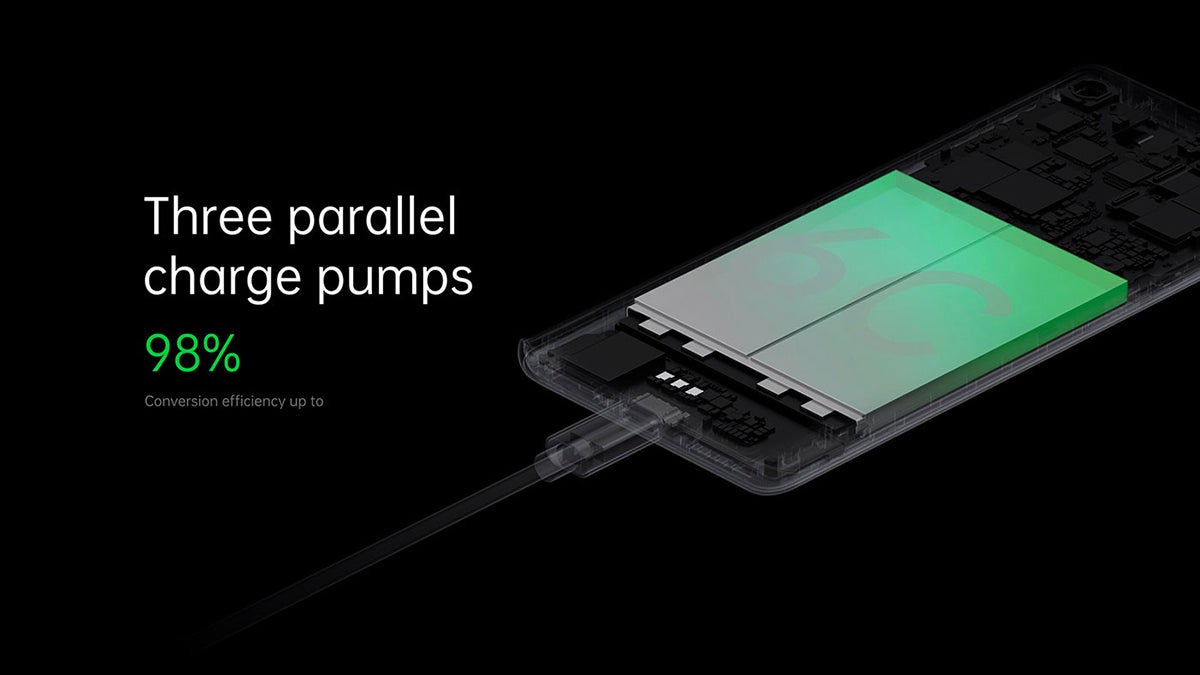 This concept is often expressed through the analogy of a water wheel as the device you’re trying to power, with volts as the water pressure and amps as the physical size of your hose – both factors affect how much water is coming through and how quickly the wheel gets driven. It’s not a perfect analogy, but it’s close enough to give you the right idea.

With a battery, it’s perhaps better to think of a bucket that you’re trying to fill up with water. You could use a water pistol, a garden hose, or another bucket to do the filling, but both the water pressure and how much water you can transfer at once will have an impact on how long you have to wait for a full bucket.

Even as battery (bucket) sizes stay the same, manufacturers are figuring out how to fill them faster with electrical charge (water): by moving more energy (water) more quickly. You don’t necessarily have to understand the underlying physics, but this is how fast charging works. Chargers are most often listed in terms of power or watts (like the ones Apple sells), but you might also see references to amps and volts as well.

Different phone makers have different ideas about how to apply fast-charging technology, and as long as they’re controlling both the phone and the charger, they can come up with their own solution. The official Qualcomm Quick Charge standard (up to version 4 now) is used on the Samsung Galaxy S20 and can take up to 45W of power with the right charger. 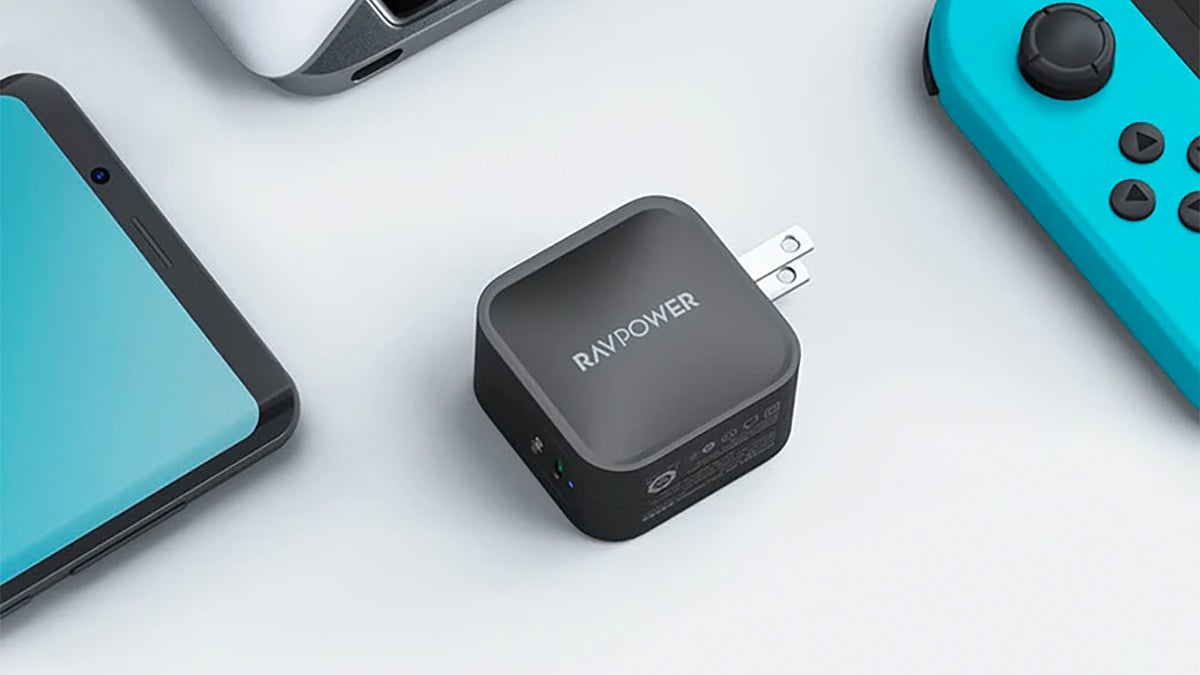 Working together, the charger and the phone in any fast-charging setup cleverly manage current and voltage to pump as much power through as possible, while also keeping your phone battery cool and safe from any unwanted explosions. The bulk of the fast-charging work is usually done early in the journey from zero to 100 percent, as this is when lithium-ion batteries are more tolerant of faster charging.

For example, the Warp Charge that OnePlus uses (which is actually licensed from Oppo) ups the current to boost power while mitigating the extra heat through the charger, rather than passing it on to the phone. Battery cooling on the phone is enhanced as well, increasing the wattage that a phone can take at once.

Oppo, meanwhile, just unveiled its 125W flash-charge technology, though it hasn’t yet appeared in a real phone. The new tech can apparently fill up a 4,000mAh battery from nothing in just 20 minutes. Every part of the system, from the battery microcontroller to the charge pumps, has been engineered to improve efficiency, though manufacturers are reluctant to share the finer details of their innovations with the world at large.

Like other similar types of fast charging that we’ve seen (including Oppo’s previous efforts), the 125W fast-charge tech makes use of a dual-cell battery: You’re effectively charging two batteries in parallel simultaneously, which is going to push up the rate of charging even further. 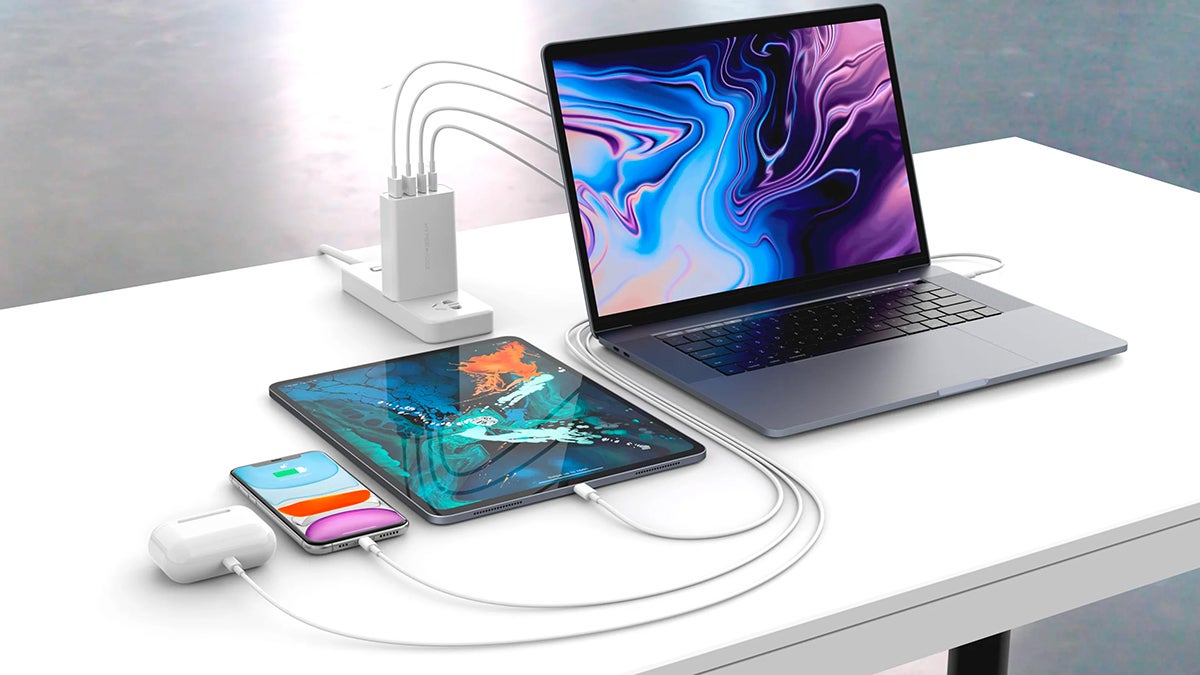 This latest Oppo system also uses an emerging technology known as gallium nitride, or GaN. You’ll now find manufacturers using GaN inside their bundled accessories, and it’s starting to appear in as well. It improves the efficiency of the charging process and means that the chargers themselves can be smaller.

On a technical level, gallium nitride replaces silicon as the semiconductor in the charger. Simply put, it transfers electricity more efficiently, and as the cost of putting GaN in phone chargers is coming down, it makes sense for phone makers to move to them. Eventually, chargers for larger devices should follow suit, which means you won’t have to lug a huge power brick around with your laptop – something much smaller will do.

GaN chargers are broadly compatible with existing laptops and phones, and the HyperJuice charger originally funded on Kickstarter gives you an idea of what to expect: a compact charger that can quick charge up to four devices at the same time, thanks to the efficiency improvements that it brings over silicon.

There is one problem with all of this, which might be why the biggest players in the market aren’t quite so interested in fast charging: It potentially means your battery won’t last as long, because the components are put under more stress and degrade more quickly. Manufacturers will engineer their chargers and batteries to mitigate this degradation, but it’s clear that fast charging isn’t good for your phone battery’s health – it’s just a question of how much worse it is than standard charging, and whether you’re ready to accept the trade-off for a quickly topped-off device.